A Microsoft PowerPoint MVP since 2000, Echo Swinford began her PowerPoint career in 1997 working for a medical education communications company where she was responsible for the development of enduring materials and stand-alone modules for continuing medical education programs.

Echo holds a Master’s degree in New Media from the Indiana University-Purdue University at Indianapolis School of Informatics. She is self-employed, specializing in developing PowerPoint templates, presentation creation, and training for large and small corporate clients. Echo has been a featured speaker for the Presentation Summit (formerly PowerPoint Live) user conference since its inception. 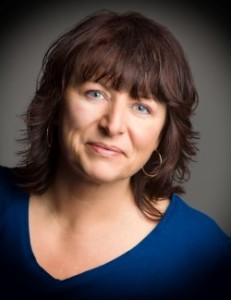